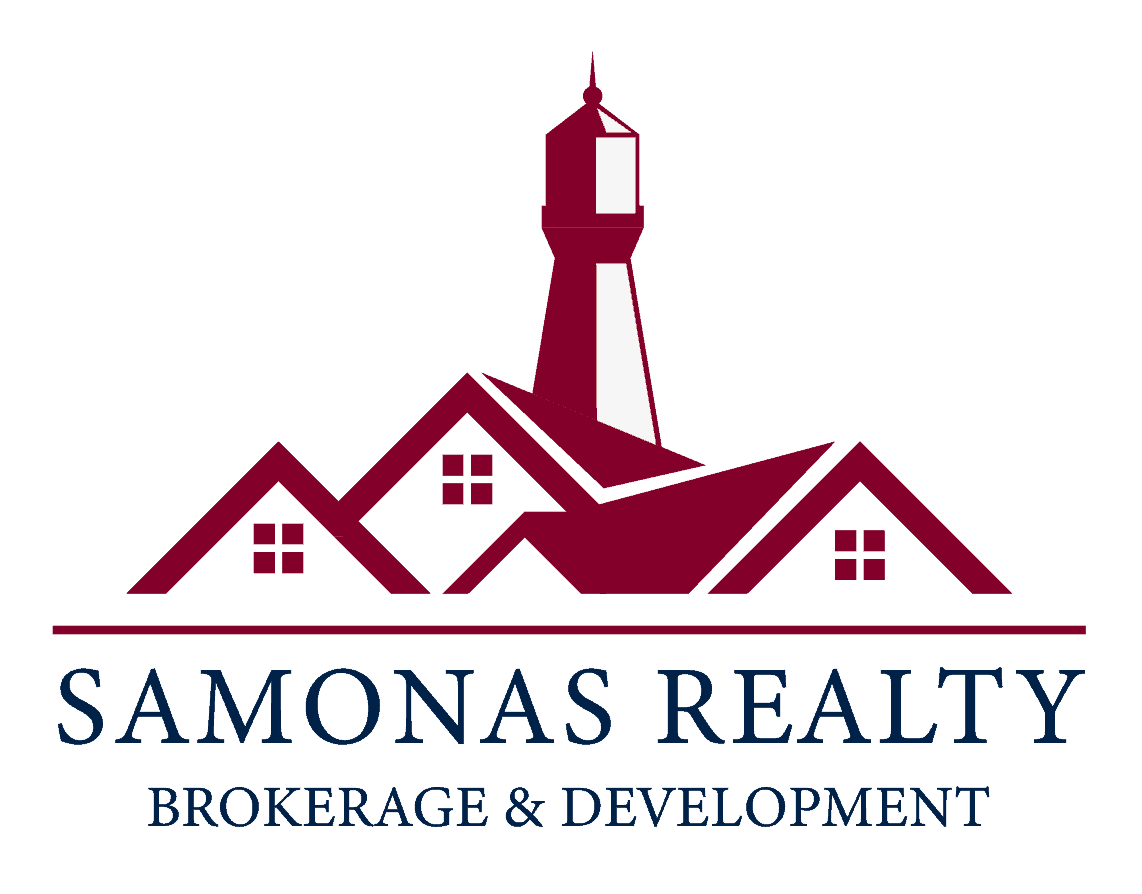 Log in to see your saved listings or edit your searches:

No account? Sign up now to save searches, listings, and get tailored listing notifications. It’s free, opt-out anytime.

Get fresh listings via email, save your favorite listings, match with similar properties, and unlock additional property info.

About Portsmouth & the Seacoast

Portsmouth, N.H., a city of roughly 21,000 people, sits near the mouth of the Piscataqua River, a short, wide river that divides New Hampshire and Maine. The city also is at the hub of a metropolitan region that includes the cities of Rochester and Dover, N.H., and many towns – Exeter, Hampton, Greenland, Stratham, Newington, and Rye, N.H.; Kittery, Eliot, South Berwick and York, Maine; and others.

Settled in 1623, Portsmouth claims to be the nation's third-oldest city. It served as a focal point on the Eastern seaboard until the late 1800s when rail travel did in the shipping industry. John Paul Jones' ship The Ranger was built in Portsmouth, and the Portsmouth Naval Shipyard (which lies across the river in Maine) was established in 1800 as the country's first Naval shipyard.

The geographic location, historic past and cultural strength of Portsmouth regularly lands it on various "best places to live" lists. Prevention Magazine named Portsmouth one of the top 100 walking cities in the America for 2008. Also in 2008, the National Trust for Historic Preservation named Portsmouth to its list of America's Dozen Distinctive Destinations, calling the city "one of the most culturally rich destinations in the country."with a stimulating mix of historic buildings, sidewalk cafes, great restaurants, art galleries, jazz clubs and distinctive artisans' boutiques." In 2009, Forbes Traveler listed Portsmouth as one of America's Prettiest Towns.

The region as whole is noted for its many restaurants, attractions and shopping opportunities, which include downtown Portsmouth, outlet malls Kittery, Maine, as well as major malls in Newington, New Hampshire.

Portsmouth survived the recent recession better than most of the country. By March 2014, the local economy had rebounded strongly, and many new development projects are under way or are being proposed, especially in the downtown area.

What are you looking for?